Guacamallas is the perfect birds and bats control net

Frugivore birds and bats can cause a lot of damage to fruit crops, but GUACAMALLAS bird and bats control net  protects the farmer´s investment. The intensive foraging of insectivorous birds and bats is well known to reduce the density of arboreal herbivorous arthropods but quantification of collateral leaf damage remains limited for temperate forest canopies. 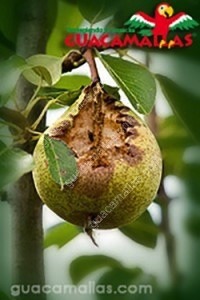 We conducted exclusion experiments with nets in the crowns of young and mature oaks, Quercus robur, in south and central Germany to investigate the extent to which aerial vertebrates reduce herbivory through predation. We repeatedly estimated leaf damage throughout the vegetation period.

Exclusion of birds and bats led to a distinct increase in arthropod herbivory, emphasizing the prominent role of vertebrate predators in controlling arthropods. Leaf damage (e.g., number of holes) differed strongly between sites and was 59% higher in south Germany, where species richness of vertebrate predators and relative oak density were lower compared with our other study site in central Germany. The effects of  exclusion on herbivory were 19% greater on young than on mature trees in south Germany. 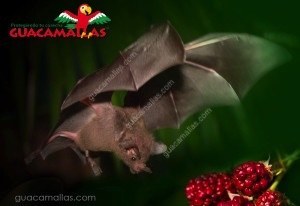 Our results support previous studies that have demonstrated clear effects of insectivorous vertebrates on leaf damage through the control of herbivorous arthropods. Moreover, our comparative approach on quantification of leaf damage highlights the importance of local attributes such as tree age, forest composition and species richness of vertebrate predators for control of arthropod herbivory.